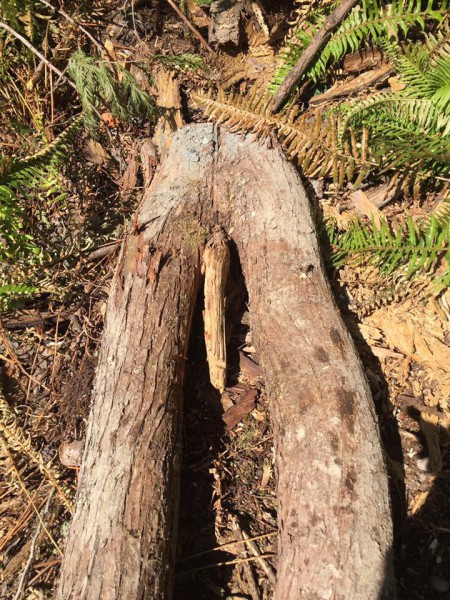 Sal talks about the guys working on his new house.

Chris talks about the funk that comes from his gym clothes.

Cue the attack of the fruit flies,

Chris hates commuting and vents about it,

Sal tells his story about his accident on I-5,

Chris talks about his son pissing on the highway,

Chris loves this new video mocking the Movie Frozen “Do you want some coke man?”

Sal talks about his new tree that he carved,

Sal is going to have new animals after his house is built,

Chris and Sal argue about pullout method as an effective birth control method,

Sal tells a story about him failing at grocery shopping,

We listen to a voice mail from a listener, 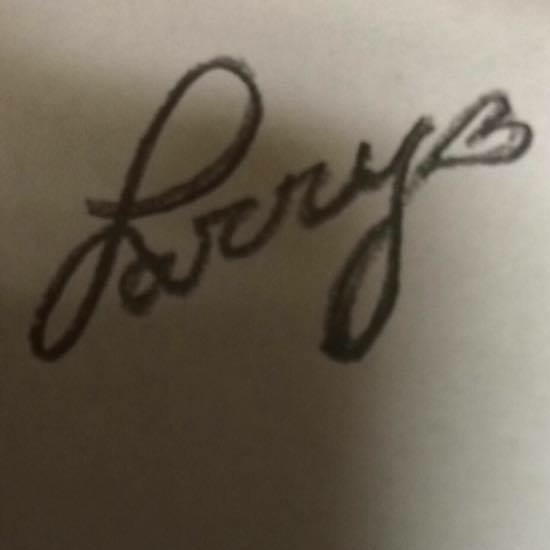 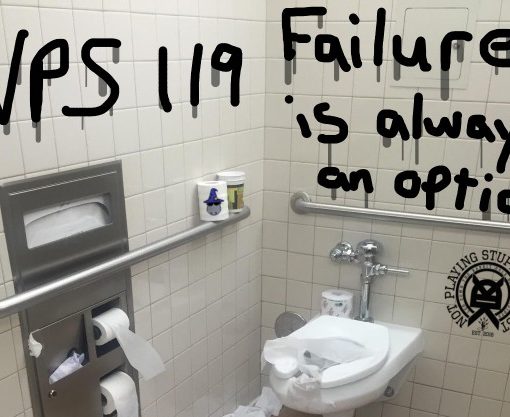 On this week’s episode Dan lost his bags, Sal got his ass kicked by his Son, Dan has heath issues, Allure.com 11 […] 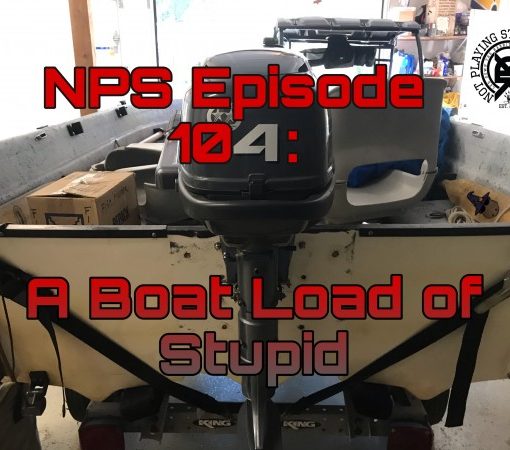 On this week’s episode: Thad has a new nickname, We get the “Woman’s Perspective”, Dan creates an intro song, Thad discusses dating, […] 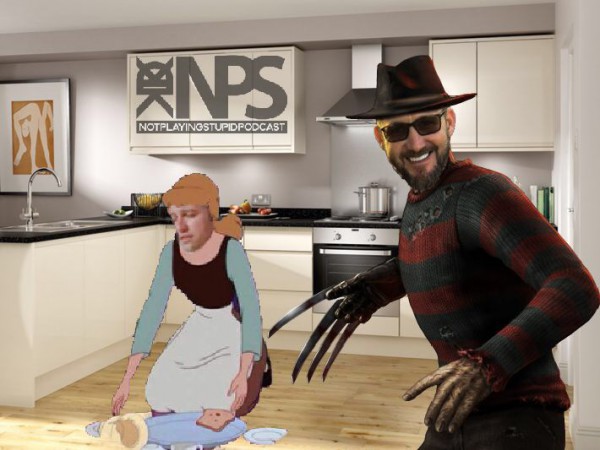 On this week’s episode: Chris is still not sober, Sean the Beer Guy join’s us again, Sean talks about his experience at […]