We have Comedian Dan Cummins in studio as our guest host,

Sal talks about how he got his body ready for his trip down to the south,

Dan explains why he chose to become a stand-up comedian,

Sal shares how painful his daughters concert choir concerts were,

Chris reveals has displeasure towards his son’s preschool,

Dan gives advice to Chis and Sal on their back issues,

Chris tells the story about him and his friend doing mushrooms,

Chris has ways of ruining his wife’s desire for her celebrity crush,

Chris is making sure his kids have vast selection of cuss word to use,

All three of us discuss previous episodes of Timesuck,

On this week’s episode: Chris talks about being extremely busy at his work. Chris realizes he will never get his Cool Dad […] 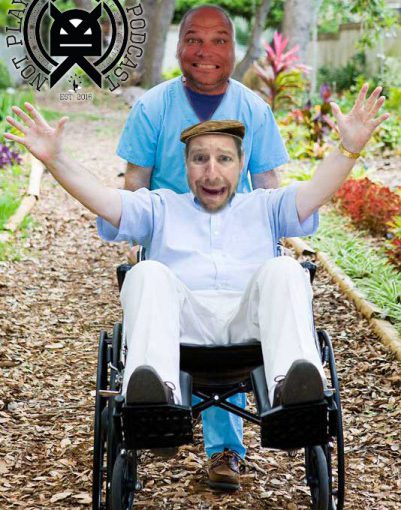 On this week’s episode: Sal is struggling with remembering basic facts. Dan tells the story about him and his lady friend traveling […] 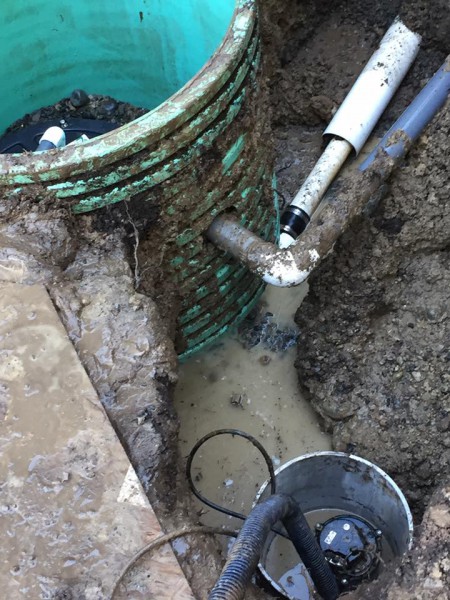