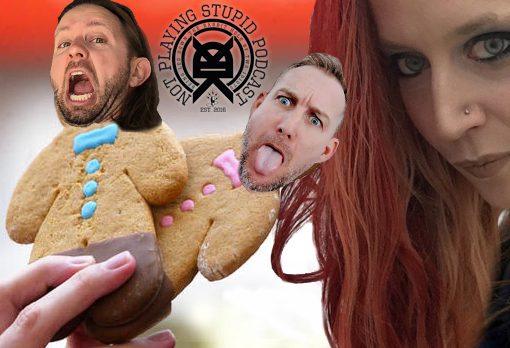 On this week’s episode: We preform our podcast live with special guest host; the best adult dancer in Seattle, Red the Stripper […] 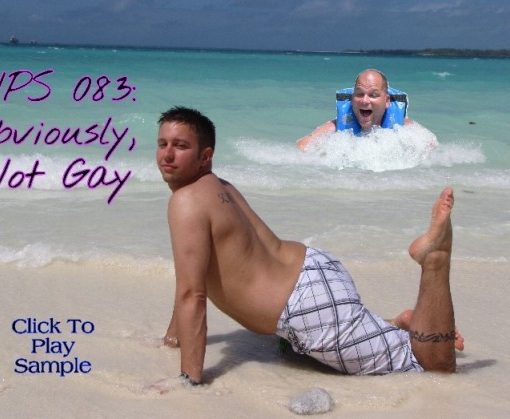 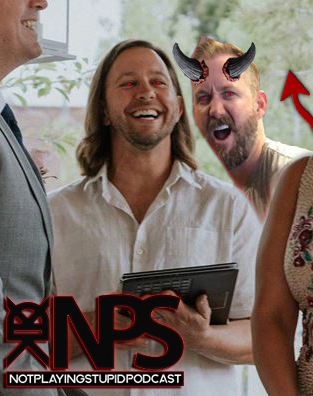 On this week’s episode: Chris brought in his friend Joe as a guest host, They tell a story about them floating on […]

On this week’s episode: Discussions about getting old, We play a new game and F’ yous. Email our show at Notplayingstupid@gmail.com Leave us […]